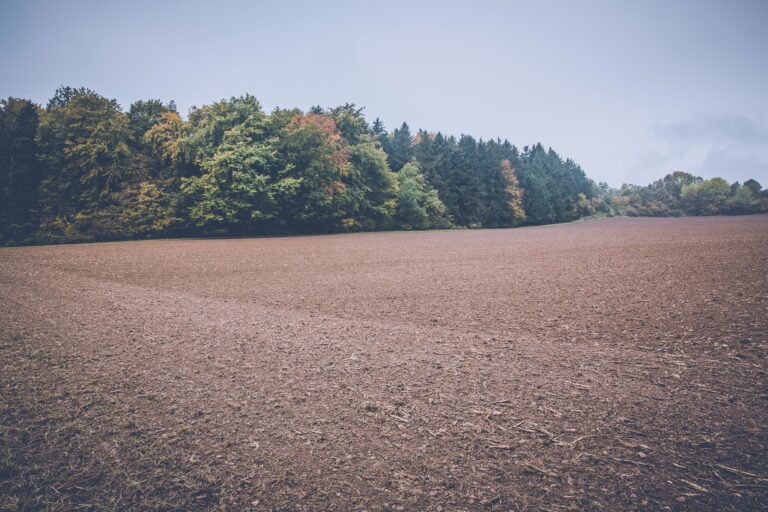 Resolving the Paradox of Land Tenure for Rural Women in Kenya

Land is at the heart of social-economic activities and livelihoods due to its role as a primary agricultural input and business asset and a key determinant of access to other productive resources. It is also a social asset essential for social status, cultural prestige, participation in decision-making and political influence. Land tenure dictates the conditions under which land and land-related resources are amassed, retained, used, disposed of or transferred.

In Kenya, secure land tenure rights are still a realm for men but a rarely accessible luxury for women who provide 80% of the labour in agricultural production, which is the mainstay for most households in Kenya. Securing land ownership rights contributes to poverty eradication, improved household welfare, better health and education outcomes, food security, higher individual income and savings, enhanced credit access, and less susceptibility to gender violence.

For decades, however, women have accessed land based on their relationship with men, for example, husbands, uncles, fathers or sons. In addition to stifling the role of women in national development, a land tenure that hinges on the security of marriage or lineage ties adversely affects women’s livelihoods. Allowing women access to land without ownership does not necessarily cater for their plight. At times, women are forced to transfer the proceeds from farm income to their male counterparts and have no discretion on the spending.

The legal system in Kenya is relatively expensive and beyond the reach of rural women who seek justice from the courts concerning land cases. Before September 2021, it cost Ksh 2,250 to register arbitration related to disputes at the Environment and Lands Court. The fee is currently Ksh 10,000.  Women who move to court then must surmount high costs, including case registration, transport, and lawyer’s fees that may be unaffordable when land disputes keep on being postponed. The Kenyan Constitution and statutes have inculcated gender equality while being cognizant of a parallel land tenure regime, customary law, where land is inherited based on a patriarchal lineage. Unable to meet the high judicial costs, most rural women resort to informal institutions to resolve land disputes. While informal institutions may provide local solutions to local challenges, they continue to suffer from leadership deeply rooted in biased traditions and patriarchal ideologies that deny women their right to access or own land.

In addition, most urban and rural women are ignorant of the laws relating to the acquisition of land and the registration processes. In most households, men and their sons conduct land transactions. The cycle of ignorance that pushes women to the periphery of land purchases, transactions, and registration denies women participation in one of the most key factors of production. Households that have no men, as a result of death, birth, separation or divorce, may own land without documentation when they do not understand the registration process that is male-dominated across the country. Worse still, widows and orphans can easily lose their land to extended family members. The ignorance, and the fear it attracts, also discourages women from investing in the property market, or acquiring land. As such, it limits women’s economic mobility and growth.

Issues surrounding land generate a culture of violence in the rural parts of Kenya, forcing rural women to lose their land to parties employing physical violence as a tactic for dispossession. Violence related to land issues is not new to Kenya, and land owned by women is often the first target for individual or organized grabbers. The absence of a comprehensive legal framework to manage the culture of land violence provides a fertile ground for land grabbing. During the election period, politicians in cosmopolitan wards use land as a tool to mobilize voters, buoyed by the inherent shortcomings of the legal system. In the case of politically charged violence, women are the first to lose their land, and the last to recover their assets when the smoke of war settles down.

Through over 75 laws and policies governing land such as the National Land Policy of 2009, Constitution of 2010, Matrimonial Property Act of 2013, Law of Succession (Amendment) 2021, Kenya has made strides in privatizing tenure rights to transcend discriminatory rights against women. Overall, the Constitution of Kenya 2010 spells out four key rights to land, namely: elimination of gender discrimination in customs, laws and practices related to land and property in land; security of land rights; equitable access to land; and recommendations to settle land disputes through recognized local community initiatives. In the 2013 Matrimonial Property Act, women have the liberty to register alongside their husbands for property accumulated in marriage. It also acknowledges monetary and non-monetary contributions by both spouses in the accumulation of property and assets. The Land Act revised in 2016 necessitates spousal consent when selling land. Further in the Community Land Act of 2016, young men and women above 18 years can rightfully vote on communal land decisions.

Land registration by two communities in Laikipia County, who included eight women in the land governance (decisions on allocation of grazing land and sand mining) following the enactment of the Community Land Act of 2016, is a testament of the progress in legal reforms in Kenya. However, the gap between theory and practice or implementation abounds. For instance, a report by the Kenya Land Alliance showed that women acquired 103,043 titles while men got 865,095 titles out of a sample of 1,000,099 from a total of 3,200,000 titles issued between 2013 and 2017. The divergence widens further when titles are viewed in comparison to the actual land size. From a sample of 10,129,704 hectares of issued land titles, women only got a meager proportion of 1.62% while men got 97.76%. Even when spousal co-ownership is considered, the proportion of women who hold land titles jointly with their male counterparts is below 5%.

Since discriminatory customary practices interlink with other barriers such as high costs of legal proceedings, little rights awareness, limited access to information and inefficiencies by both formal and informal land dispute institutions, mixed but complementary strategic interventions are required. Besides programmes that empower women to obtain education and engage in income-generating activities, we need to encourage and champion for women’s involvement in land governance and decision-making.

To safeguard and advance gender equality entrenched in the constitution, continuous civic education through sensitizations and campaigns on equity in land tenure rights is necessary for not only women but also men. Women empowerment is attainable when their male counterparts at home or decision makers in land governance are educated on how to accommodate land rights for women, and the benefits that accrue women’s participation in land tenure.