Kenya’s policy towards neighbouring countries is anchored on the principles of good neighbourliness, peaceful co-existence, amicable means of solving disputes, economic cooperation, shared prosperity and regional solidarity. Kenya’s regional policy is part of the Pan-Africanist foreign policy that seeks to “promote sub-regional and regional integration and cooperation. The policy emphasizes intra-African trade as the cornerstone for Africa’s socio-economic and political unity. Kenya and Somalia have established diplomatic relations by signing various agreements over time. Kenya-Somalia relations have evolved through three phases. The first phase between 1963 and 1989 was characterized by frosty relationships. This was the period during which the Shifta war broke out between Kenya and Somalia. Kenya accused Somalia of having fuelled a secessionist movement in the North-Eastern Province. The Shifta war, which occurred between 1964 and 1967, ended after a ceasefire deal was signed in 1967 between the two countries, thus ending the active conflict. It is during this phase that Kenya and Somalia joined the Intergovernmental Authority on Development (IGAD) in 1986. However, acts of banditry continued until 1989. The second phase ran between 1989 and 2004, known as the ‘age of war and peace’. The phase coincided with the fall of President Siad Barre, followed by a civil war that ended in a collapsed government and displacement of people, necessitating the establishment of Dadaab refugee camp in Kenya to host the Somali refugees. It is during this phase that Kenya facilitated the Somalia peace process. This phase was followed by the ‘age of extremism’, which started in 2004 onwards. The phase was characterized by the rise of Somalia-based militia groupings, which culminated in the rise of Al-Shabaab, which is linked to various attacks in the Horn of Africa and especially Kenya. It is the rise of this militia groupings and frequent attacks especially in North-eastern region and Lamu that culminated into the Kenya Defense Forces (KDF) getting into Somalia in 2011, under Article 52 of the UN charter, to defend itself from the Al-Shabaab incursions in its territory.

Kenya has played the role of negotiation, mediation and peace enforcement in the Somalia peace process. As indicated in the United Nations Security Council (UNSC) 4718th Meeting, SC/7686, between 2002-2004, Kenya hosted and mediated the Somalia national reconciliation conference in Eldoret and later in Nairobi-Mbagathi under the auspices of IGAD. This was after numerous agreements for the Somali people had collapsed without bearing any fruits. It is during the October 2002 conference that the then UN Secretary General promised increased development and humanitarian assistance through deployment of post-conflict peacebuilding missions, if only the Somalia leaders could create a peaceful environment. The conference produced a ceasefire agreement, ‘Declaration on Cessation of Hostilities and the Structures and Principles of the Somalia National Reconciliation Process’, which was signed by the 24 Somalia leaders present at the Somalia National Reconciliation Conference, held in Eldoret, Kenya. The agreement stipulated the need to create a federal structure, reversing the unitary structure established at Arta Peace Conference in 2000.

In 2003, Kenya hosted the 15th Somalia National Reconciliation Conference (SNRC) in Nairobi (the Mbagathi process). The conference was endorsed by IGAD and supported by the African Union (AU), the Arab League, and the United Nations (UN). During the conference, Somalia developed the Transitional Federal Government (TFG). This followed the creation of Federal Transitional Charter, which resulted in reconciling of Transitional National Government (TNG) and Somalia Reconciliation and Restoration Council (SRRC). During the 2004 conference, Somalia signed an agreement titled ‘Declaration on the Harmonization of Various Issues’ Proposed by the Somali Delegates at the Somali Consultative Meetings from 9-29 January 2004. The agreement steered a process that led to the establishment of a TFG in 2005.

Despite the Eldoret-Mbagathi declarations, fighting continued in Somalia and the then Kenyan Special envoy for Somalia and the conference chairperson wrote to the African Union (AU) requesting for deployment of a monitoring mechanism in Somalia, which led to AU-IGAD Joint Technical Fact-Finding Mission to Somalia between May and June 2003. It is after the report that the AU recommended the establishment of African Mission in Somalia (AMISOM) to monitor the implementation of the peace declarations. Kenyan troops would later join the mission in 2012.

Kenya enforced peace in Somalia through Operation Linda Nchi and AMISOM. This followed attacks from Al-Shabaab to police/GSU stations and kidnapping of tourists in Lamu and humanitarian agencies’ personnel in North Eastern counties, especially in Garissa County (Dadaab). Under Operation Linda Nchi, Kenya contributed to peace enforcement through security and military cooperation agreement signed in 2011 between Kenya and Somalia. Under the operation, Kenya Defense Forces (KDF) captured the port of Kismayu and made strides in neutralizing the Al-Shabaab militia. After a year, KDF joined the AMISOM under which it has been enforcing peace in Somalia. By 2017, Kenya had contributed over 3,600 troops to AMISOM. According to Bruton and Williams[1] (2014), Kenya’s intervention in Somalia was guided by chronic refugee crisis, evolving anxieties of regional insecurity and threat of destabilization of coastal regions by the Al-Shabaab activities.

Kenya and Somalia have opportunities for advancing trade and investment. The counties in northern part of Kenya can easily obtain their goods through the port of Kismayu compared to the port of Mombasa, thus reducing the cost of transportation. Mombasa port currently serves the northern corridor where challenges of delays in clearance are often encountered.

As a result, linkage and coordination of the Somalia and Kenya ports could strengthen trade routes to Gulf States, India, Europe and Asian countries. The operationalization, linkage and coordination of these ports would transform regional economies through increased trade, integration and interconnectivity, which is an essential element for the Kenya Vision 2030 and Kenya’s foreign policy at the regional level.

Kenya-Somalia trade balance has recorded a positive trend for the last 7 years. Although imports are low, the trend has been positive, with that of exports declining over the years. Exports have registered negative growth of 49 per cent change since 2012, with a decrease in value from US$ 227,883 in 2012 to US$ 116,023 in 2019. This is despite Kenya signing a trade agreement with Somalia Chambre of Commerce to advance trade in 2020, and a joint commission for cooperation in 2017 to improve bilateral ties.   Kenya-Somalia main exports include tobacco, vegetable planting materials, coffee, tea, mate and spices and pharmaceutical products. Among the products exported to Somalia from Kenya, value of coffee, tea, mate and spices has recorded a positive trend (63% increase between 2012 and 2019) while the value of tobacco grew with negative 4 per cent to US$ 41,216 in 2019 from US$ 42,896 in 2012.

Kenya was the fifth exporter of goods (3.2%) to Somalia in 2019 after United Arab Emirates – UAE (32%), China (20%), India (17%), and Turkey (7%). Therefore, as Kenya-Somalia exports register a negative trend, the Middle East continues to record a positive trend (32% in 2019) in the value of goods to Somalia. In 2019, the Middle East countries imported coffee, tea, maté and spices from Kenya valued at US$ 426,169 and natural or cultured pearls, precious or semi-precious stones, precious metals, and metals clad valued at US$ 176,003 while Somalia imported the same products from Middle East valued at US$ 9,247 and US$ 43,076, respectively. Therefore, goods from Kenya to Middle East are likely to be re-exported to Somalia. That gives Kenya an opportunity to tap the Middle East market in Somalia if good diplomatic relations are strengthened between the two neighbours.

different public sectors in Somalia, for instance in education, health, hospitality and Information, Communication and Technology (ICT). In July 2017, Kenya agreed to train 200 nurses from Somalia in Mandera Medical Training College. With sustainable peaceful co-existence, Kenya could extend significant human capital in all sectors in Somalia.

In terms of tourism, a peaceful Somalia would encourage more visitors into the country, and this could ease the tourism outlook as Kenya tries to stabilize the situation in Somalia. As such, Kenya could cooperate with Somalia to offer a common visa allowing tourists in Somalia to extend their visit to Kenya. This is likely to boost the income generated from tourism in the two States. Furthermore, to enhance exploration of natural resources, Kenya and Somalia could cooperate in exploitation of the marine resources and management of the blue economy. This could help ease the tension on the Indian ocean oil deposits case at the International Court of Justice (ICJ).

Kenya and Somalia could also explore opportunities in the productive sector (livestock and fisheries). While on a State visit to Somalia in 2020, the principal secretary Ministry of Foreign Affairs in Kenya reiterated the abundance of fish in Somalia, and rice, avocado, cattle and Khat in Kenya and the prospects of Informal Cross-Border Trade (ICBT) between the two States. The volume of ICBT between Kenya-Somalia recorded goats at 5,282, and sheep at 1,583 as imports between January and March 2021, a percentage increase of 51 per cent and 90 per cent, respectively, from the same quarter in 2020 (East African Cross-border Trade Bulletin, April 2021). Therefore, cooperation in the productive sector could improve the livelihoods of the border communities and increase people to people cooperation. 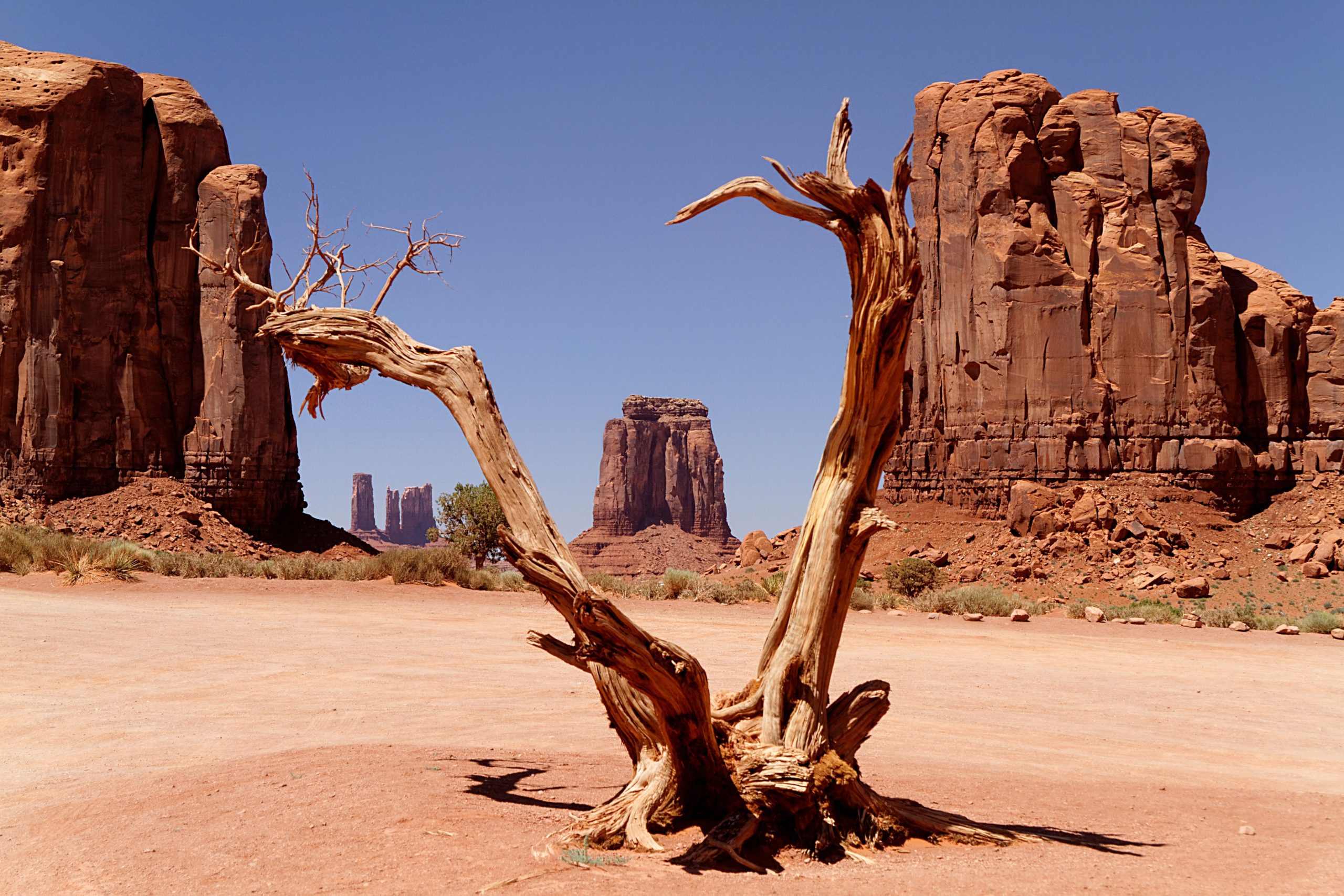 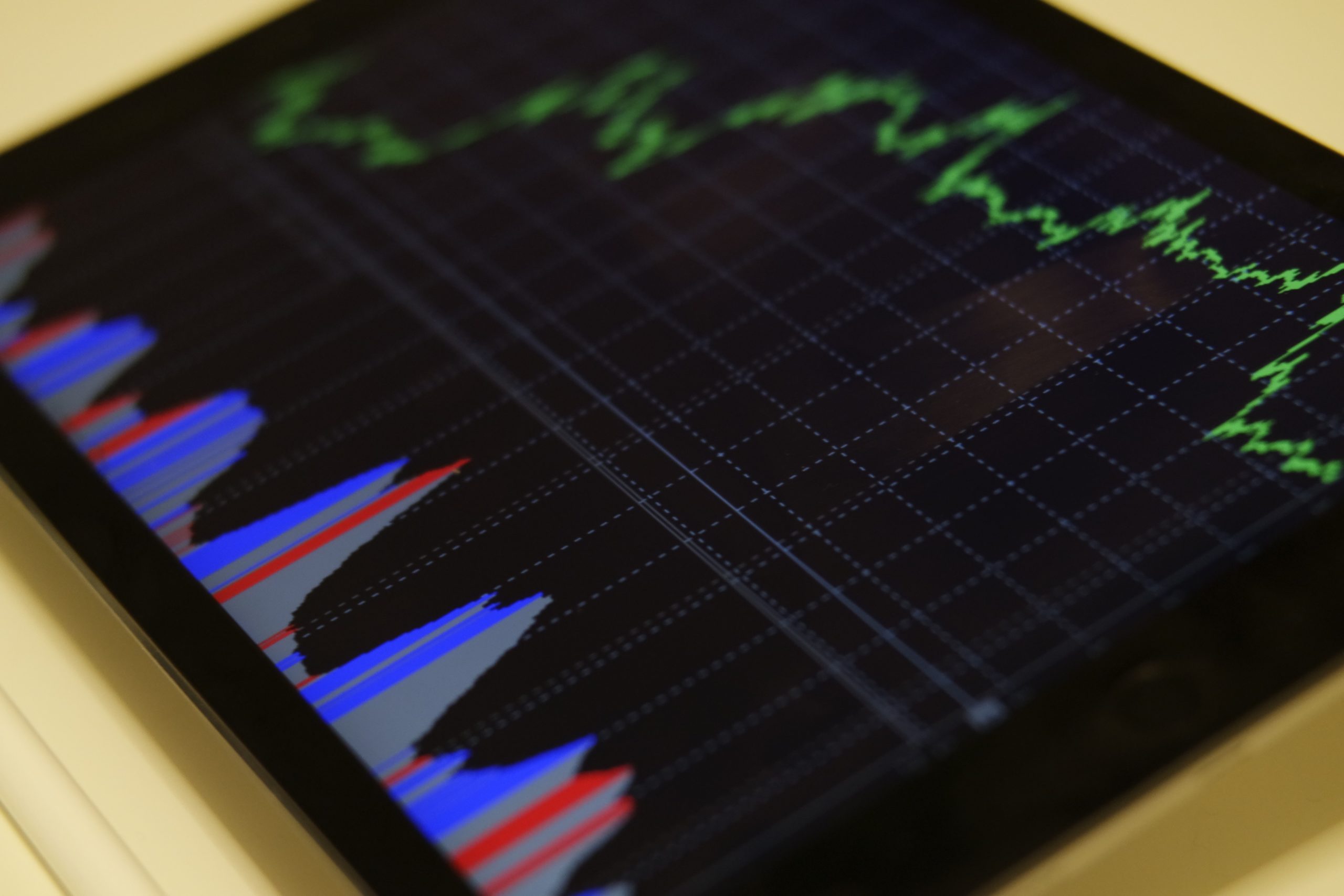 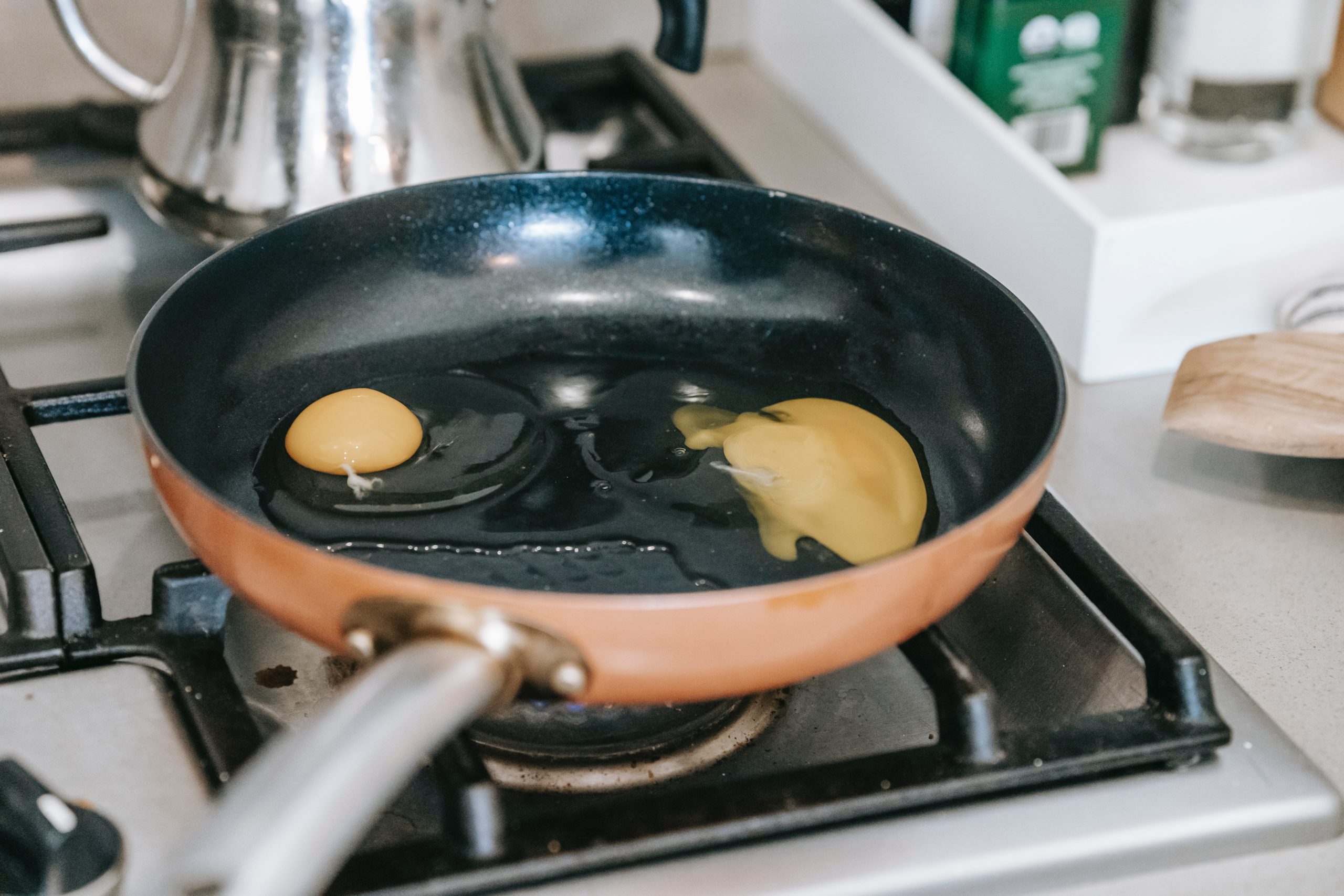