Achieving 100 per cent Transition from Primary to Secondary School: Status, Challenges and Opportunities for Sustainability

Sustainable Development Goal (SDG) 4 Target 1 seeks to ensure that all girls and boys complete free, equitable and quality primary and secondary education. Similarly, the Constitution of Kenya 2010 recognizes the need for basic education for all children under the Bill of Rights. The Basic Education Act 2013 operationalizes provisions on the right. The Act stipulates that any parent who is Kenyan or whose child resides in the country must enroll them for primary and secondary education. The move towards attainment of 100 per cent transition from primary to secondary education is just one step towards attainment of universal basic education.

Since 2003 when the Government launched Free Primary Education, gross enrollment rate (GER) has increased to 104 per cent in 2018. Similarly, net enrolment has increased to 92.4 per cent during the same period. Unlike the case of Free Primary Education, Free Day Secondary Education which was rolled out in 2008 did not result in significant increment in enrollment rates. Gross Enrollment Rates (GER) and Net Enrollment Rates (NER) for secondary school recorded a low of 42.5 per cent and 28.9 per cent in 2008 and have since increased to 70.3 per cent and 53.2 per cent, respectively, in 2018. This represents an increment of 27.8 and 24.3 per cent for GER and NER, respectively.

Secondary education is largely financed by National and County Governments, income generating projects, alumni, private sector, donors and non-governmental organizations. The national Government’s expenditure on Early Learning and Basic Education increased from 11 per cent of the total spending on education in 2015/16 to 15 per cent 2018/19. Expenditure on secondary school education accounted for above 95 per cent of total spending on Early Learning and Basic Education throughout the period.

Between 2016/17 and 2017/18, allocation and spending on Free Day Secondary Education increased by approximately 50 per cent, mainly due to increase in capitation for tuition at secondary education level from Ksh 12,870 to Ksh 22,244. The scaling up of the Governments contribution implies a compete waiving of tuition fees for day secondary education. According to the Fee Guidelines for Public Secondary Schools for 2020, the Ministry of Education categorized boarding secondary schools into Category A, national schools and county schools in Nairobi, Mombasa, Nakuru, Kisumu, Nyeri, Thika and Eldoret only, and Category B, other boarding schools. For Category A, parents are supposed to pay a remainder in fees of Ksh 53,554, while for Category B they are expected to pay Ksh 40,535.

Though tuition fees for Government day secondary schools has completely been waived, parents are still expected to meet the cost of uniforms, learning materials, meals such as lunch, transport and Parent Teacher Association sanctioned development projects.  Therefore, despite that all the KCPE candidates in 2019 were placed in all public schools around the country, some have cited lack of fees or funds required to transition students to secondary schools. Various counties are therefore engaging in door-to-door campaigns aimed at promoting the absorption of students that face financial challenge in local public day secondary schools.

Overcrowding of classrooms is a challenge in the short term as it may result in limited one on one interaction with students. Such large number of students may also be disruptive and difficult to handle for teachers allocated.  In the long term, it would make identification of students with learning disabilities difficult and result in lower grades, and increased dropouts in secondary education. Some institutions have also been forced to convert storage facilities into dorms or outsource dorms space from surrounding schools to accommodate additional students. This limits school adherence to building safety regulations.

There may also be a significant increment in pupil to teacher ratios to above the globally recommended ratio of 40:1. This is even worse for schools in North Eastern Kenya where over 3,000 teachers have been transferred due to insecurity fears. Expectations on the Competency Based Curriculum rolled out in 2018 have compounded the problem of teacher shortage.

In responding to the emerging challenges, the Government is implementing various strategic actions. These actions include resolving the challenge of student teacher ratios by recruiting teachers on contract basis, institutionalizing an internship programme for teachers, and in certain cases allowing sharing of teachers across schools for elective subjects.

To address infrastructure challenges and allow for planning and budgeting, a national survey on secondary schools’ infrastructure needs is being undertaken. In addition, single streamed secondary schools in high potential areas are being expanded to a minimum of three streams; additional secondary schools are being established in existing urban primary schools; and additional classrooms, libraries, labs, Water and Sanitation Hygiene (WASH) facilities and tuition blocks are being constructed in boarding schools to accommodate day scholars. Counties are also participating in infrastructural development by channeling Constituency Development Funds towards enhancing the quality of education facilities.

Interventions to Enhance Access to Potato Seeds in Kenya

Potato is the second staple in Kenya after maize. The potato industry employs 2 million Kenyans and contributes US$ 500 million to the country’s economy 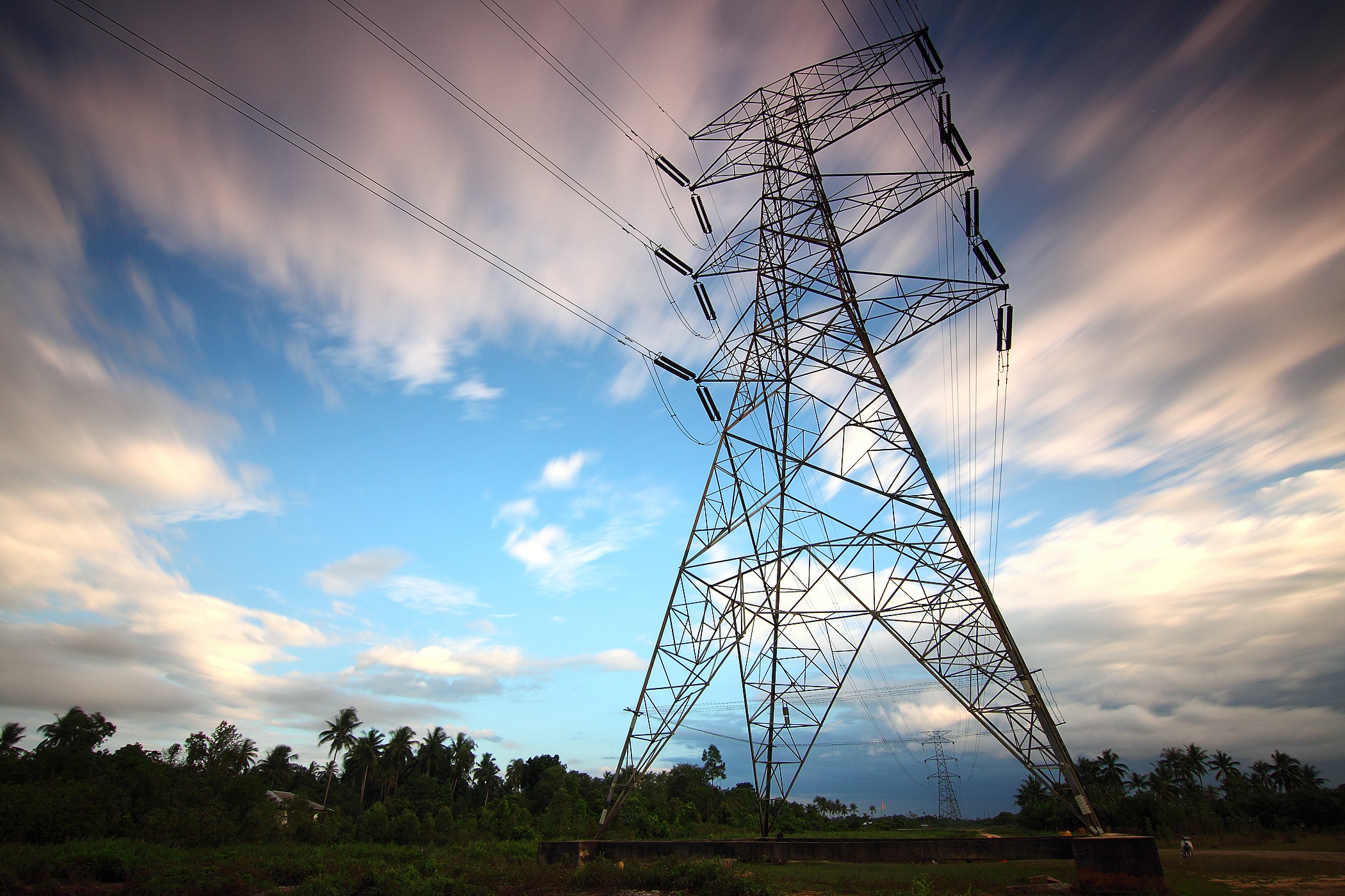 Russia and Ukraine are big players in the energy sector, being major suppliers of energy- related products such as oil, gas, and coal in the 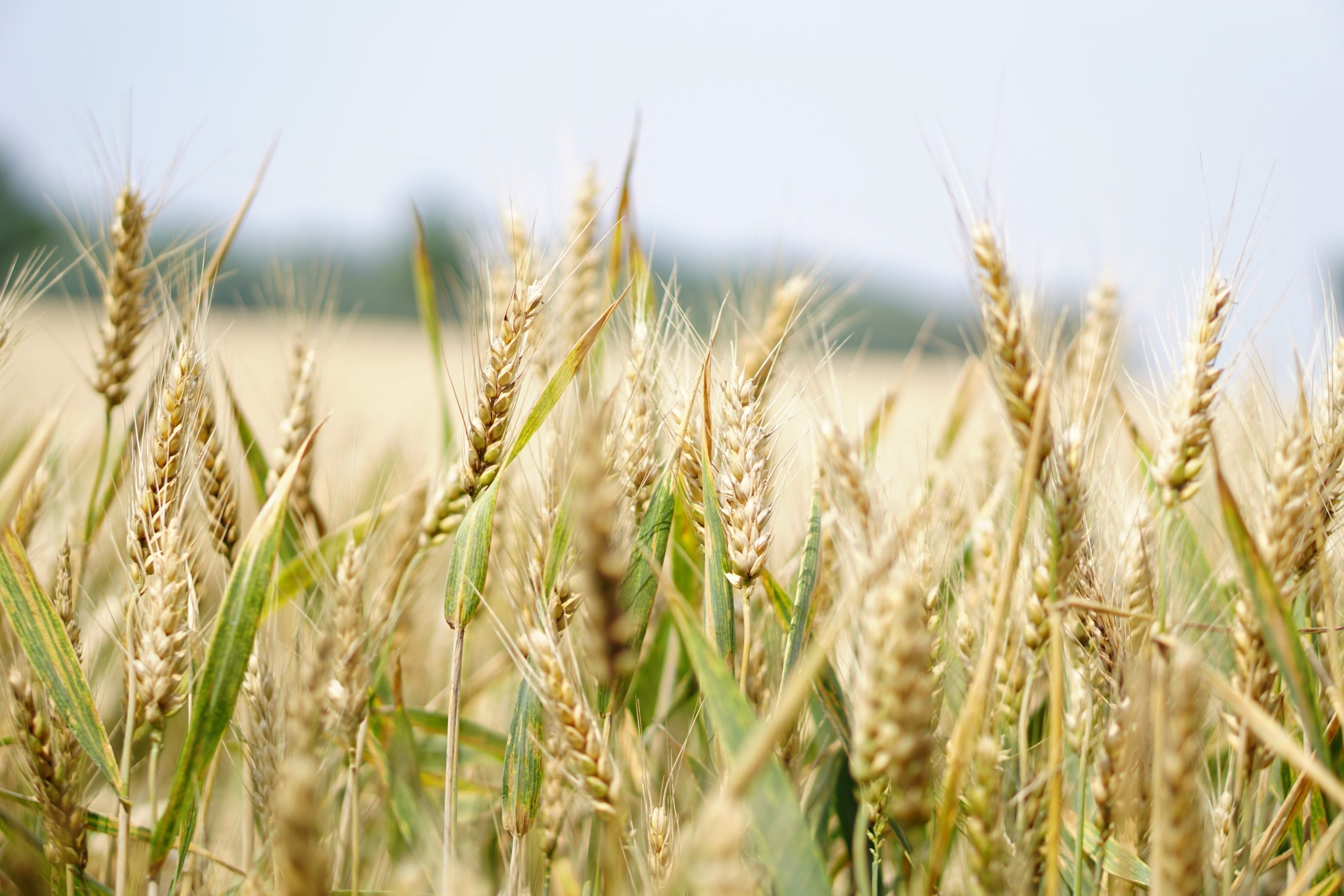 The year 2022 kicked off in earnest, filled with promise for a world recovering from the debilitating effects of the global COVID-19 pandemic. However, this